Hassani released his debut album The African Gentleman in 2016. He is said to have a dress style that is influenced by his self-acclaimed stance as a gentleman.

Hassani was nominated in three categories at the 2016 All Africa Music Awards: Best Artiste in African R&B and Soul, Video of the Year, and Most Promising Artiste. He also received two nominations at The Headies 2016, including Best Alternative Song for “Gentleman”. 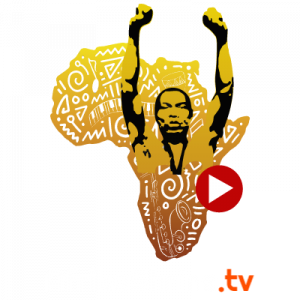